16 days of activism against gender-based violence 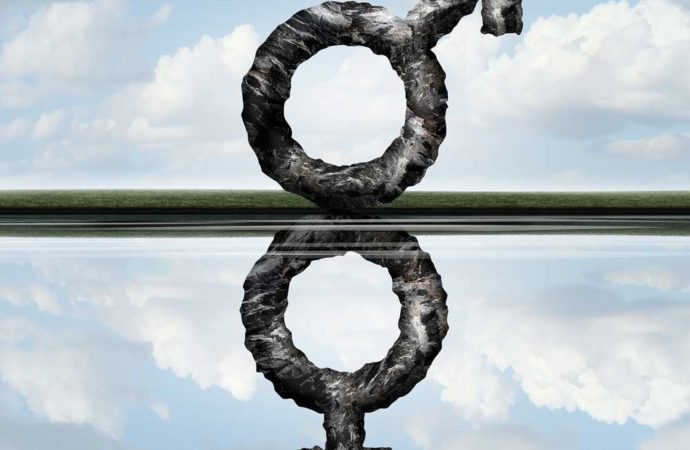 All men should stand up to violence against women /BIGSTOCK
To all fathers, sons, and husbands:

Every daughter has a father; every son has a mother; every husband, a wife. As daughters, mothers, and wives, we call upon the men of Bangladesh to stand with the girls and women they love.

Domestic violence is a problem in every country, but Bangladesh has one of the world’s highest rates. One in three women around the world will experience gender-based violence in her lifetime, but in Bangladesh, more than 80% of currently-married Bangladeshi women are abused at least once during their marriage, be it physical, sexual, emotional, or financial abuse, or controlling behaviour.

More than half of married women reported having experienced violence from a spouse within the past year. The victims are not strangers — they are the women in your family, the co-worker you have lunch with, the woman who serves you at the bank. And it is your duty as a father or son or husband or brother to help end the devastating cycle of violence.

We can all be Ambassadors for Change, but as a man, you have a key role to play. Ending gender-based violence is about more than refraining from violence yourself. It is offering an alternative model of masculinity that can inspire Bangladeshi youth. As the famous Bengali poet Rabindranath Tagore said: “Men are cruel, but man is kind.”

Stand apart from the crowd and be your own kind man. As a man, you impart traditions and beliefs to younger generations. You are a role model, be it as a father, brother, husband, friend, father-in-law, uncle, teacher, employer, or religious leader

Stand apart from the crowd and be your own kind man. As a man, you impart traditions and beliefs to younger generations. You are a role model, be it as a father, brother, husband, friend, father-in-law, uncle, teacher, employer, or religious leader. You can teach boys across Bangladesh to grow into men who will condemn violence against girls and women, and promote a culture of respect and of healthy relationships.

Decide that you will not tolerate any gender-based violence. At work, speak up if a male colleague jests about abusing his wife. If you have children, tell your son to treat his wife with respect — and show him, every day, how you respect his mother.

If you are a student, stand beside your female classmate on the bus and speak against efforts to harass her. Silence in the face of violence condones this violation of human dignity and sends the message that it is acceptable. Break that silence.

Likewise, we ask you to offer support to survivors of violence and treat them with the dignity and respect they deserve. This means holding perpetrators accountable: Please work to overcome the indifference to gender-based violence that allows it to flourish.

We are writing to you as part of the international campaign of “16 days of activism against gender-based violence.”  Though this campaign is observed each year during the 16 days from November 25 to December 10, girls and women are abused every day of the year.

Each one of us can take meaningful action to end the scourge of gender-based violence. Whether you are reading this letter over your morning tea, on your mobile phone as you sit in traffic, or at your computer at work, look up — look up at the girls and women around you and ask what you can do to help keep them safe. We invite you to join us; be an Ambassador for Change.

This article was first published on Dhaka Tribune