Written by Teesta Setalvad | Published on: October 29, 2016
A petrol bomb was flung near a Pandit family home in Kulgam in south Kashmir yesterday, October 28 bringing into sharp question the government’s decision to lift the security cover to 808 Kashmiri Pandit families in the Valley since July. The bomb was reportedly flung close to the home of a Pandit family at Mirhama village in Kulgam at about 6.30 p.m. on Friday evening 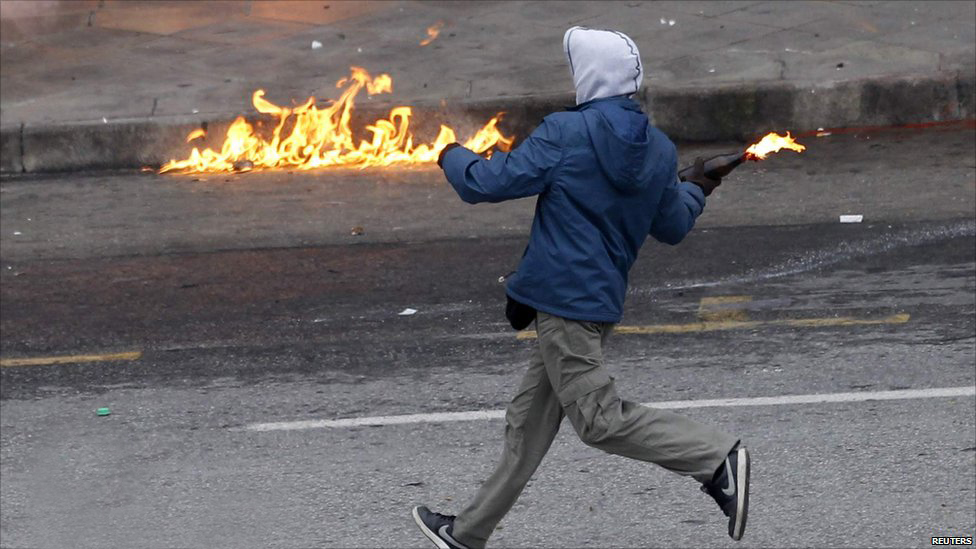 The handful of Pandits in south Kashmir, especially, have been feeling very threatened after the killing of militant commander Burhan Wani. In several cases, policemen guarding Pandit camps have been attacked and their weapons snatched, Sanjay Tickoo, president of the Kashmiri Pandit Sangharsh Samiti told SabrangIndia. The camps that have been attacked are in Kulgam district, in Pulwama district and in Shopian district.

An urgent plea for adequate security from Kashmiri Pandits living in the Kashmir Valley has so far gone un-heeded, though the appeals have been made to the Indian prime minister, Narendra Modi on October 18, 2016.

The non-migrant Kashmiri Pandir community still living in the vlley consists of 808 families scattered all over conflict-ridden Kashmir. A letter by the Kashmiri Pandit Sangharsh Samiti (KPSS) through its president, Sanjay Tickoo, clearly lays out that since 1990 –when the mass exodus of Pandits from the valley took place—these 808 Kashmiri Pandit families were provided security from the State Government by creating “Minority Security Pickets” close to the KP dwellings. These security measures have played a significant role and in building the confidence of minorities living in Valley. However, since early July 2016-- after the encounter of Hizbul Commander Burhan Wani --this security cover has been withdrawn at most of places, making the minorities more vulnerable.

The letter may be read here.

The KPSS says that “either this is being done deliberately to create a sense of ‘security panic’ in the minds of minorities so that they leave Kashmir of their own or there is some ‘under-cover agenda’ to pave the way for another massacre of the Kashmiri Pandits living in Kashmir Valley.”  The KPSS sees a possible sinister conspiracy behind the withdrawal of security cover.

Rahul Pandita, the well known of author of Our Moon has Blood Clots, and a Kashmiri Pandit himself, reacting to these developments told Sabrangindia, “I would say that it is the government's responsibility in Kashmir - and elsewhere in the country - to protect and ensure the safety of the minorities. In 1990, the government utterly failed to do so, leading to the mass exodus of the Pandit community. This time as well, the current government has shown no interest so far to provide adequate security to the minority Pandits. If any member of the minority community in Kashmir is harmed, the blood will be on the government's hands.”

Member of the Legislative Assembly (MLA) from Kulgam, Yusuf Tarigami belonging to the CPI-M told Sabrangindia that the issue of Kashmiri Pandits was indeed a grave issue that needed to be attended to immediately.

The central government under Narendra Modi as prime minister has also not responded to urgent requests for a rehabiltation package for the Kashmiri Pandits still living in the valley.