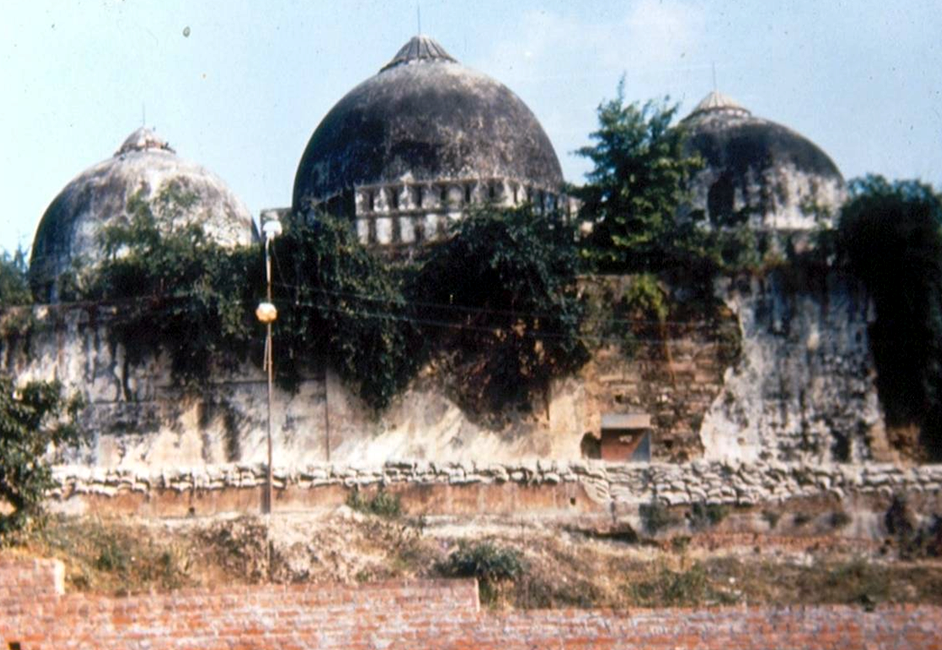 On September 30, 2010, seventeen years and nine months after the Babri Masjid was demolished through the execution of a carefully planned and publicly acclaimed criminal conspiracy in which senior leaders of the Bharatiya Janata  Party (BJP) and its parent and sister organisations participated, the Allahabad high court delivered a verdict on the Babri Masjid title suits that legitimised the  communal and criminal incursion into the mosque in 1949 and the destruction in 1992 of a place of worship of India’s largest minority, the Muslims.

It is not insignificant that the one judge who hailed from the minority community was alone among three in making even a reference to these criminal acts. The other two, one of whom retired soon after the judgement was delivered, did not only display in their individual judgements a flawed understanding of history. Instead of arbitrating the dispute based on time-tested principles of criminal, civil and constitutional law, Justices Sharma and Agarwal chose to allow their judicial minds to be swayed by personal faith. Thereafter, they legitimised this flawed judicial approach through recourse to prejudicial renderings of historical interpretation and fact. This judgement has in fact re-emphasised the need for a comprehensive and long overdue critique of the Indian judiciary, of its independence, its politics and its ideological leanings.

The symposium, ‘Faith and Fact: Democracy after the Ayodhya Verdict’, jointly organised by SAHMAT, Social Scientist and Sabrang Trust, was an attempt to do just that. This issue of Communalism Combat brings to our readers the results of the deliberations held in New Delhi between December 6 and 8, 2010.

The campaign by the right wing, which spearheaded the movement to mobilise hundreds of thousands for the demolition of a 450-year-old mosque at Ayodhya, employed a widespread propaganda spiel that manipulated and misrepresented history in a bid to legitimise not just the cold-blooded destruction of a place of worship of one section of Indians but also the murder, in the thousands, of innocent and helpless members of India’s Muslim community and the destruction of their homes, businesses and properties. It was a movement calculated to sow seeds of hatred and deep division and reap electoral gains among the majority and to alienate and reduce a religious minority to second-class status.

The flaws in our constitutional governance are reflected in the fact that despite criminal cases against them, two of the masterminds behind this political and criminal campaign rose to become union minister for home affairs (LK Advani) and union minister for human resource development (Murli Manohar Joshi).

That this carefully orchestrated, unconstitutional campaign has infiltrated democratic spaces and found an echo in Indian institutions is reflected in the biased conduct of officers of the law when dealing with communal violence and in textbooks that selectively misrepresent Indian history. The Ayodhya verdict of 2010 is a clear example of how the higher judiciary in India has also succumbed to this brazen campaign. Justices (retd) PB Sawant, SHA Raza and Hosbet Suresh gave detailed presentations on the politics of India’s higher judiciary.

It is within this situation that the failure to criminally prosecute the perpetrators of these criminal conspiracies – the surreptitious installation of the idols in 1949 or the destruction of the mosque in full public view in 1992 – needs to be located. Despite the findings of the Liberhan Ayodhya Commission of Inquiry, the Indian criminal justice system has not punished those guilty of these acts. Advocate Anupam Gupta, who was counsel for the Liberhan Commission for over a decade, and journalist Manoj Mitta spoke at length on this subversion of justice.

Detailed presentations at the symposium by the Aligarh Historians Society, Professors Irfan Habib, Shireen Moosvi and S. Ali Nadeem Rezavi, systematically explained how misguided the judicial understanding of medieval Indian history has been. The two judges deliberately seek to postdate the construction of the Babri Masjid from the time of Babar to that of Aurangzeb. The judges have also deliberately discredited the inscriptions on the mosque which indicate the date of its construction. They give full credence to the BJP-led NDA government’s archaeological excavations at Ayodhya in 2003, the findings of which have not so far been made public – not even by the subsequent Congress-led UPA government – thus thwarting independent scrutiny and analysis.

One of the most critical failures of the litigation proceedings conducted in the Allahabad high court was the court’s failure to follow due process in the recording of evidence. Dr Shireen Moosvi eloquently brought out how the Allahabad high court had reduced the process of recording of evidence from expert historians and archaeologists to a technicality. Propositions, often rather complex, of historiography and archaeology that needed to be explained in a couple of sentences were confined by the court to monosyllabic “yes” or “no” answers. This reduced the process of recording expert evidence to a farce.

Today world-renowned archaeologist D. Mandal faces contempt proceedings initiated by the very bench that delivered the Ayodhya verdict. Professor Mandal was served with a contempt of court notice for his critique of the 2003 excavations in two volumes, Ayodhya: Archaeology after Demolition and Ayodhya: Archaeology after Excavation. The deliberate move by the higher judiciary to curb independent academic thought bodes ill for individual rights and freedoms. All in all, the verdict of September 30, 2010 has ominous implications for Indian democracy.