Rally against the arrests of activists held in Vancouver

The members of Indians Abroad for Pluralist India (IAPI)  held a rally against the recent arrests of five political activists in India. 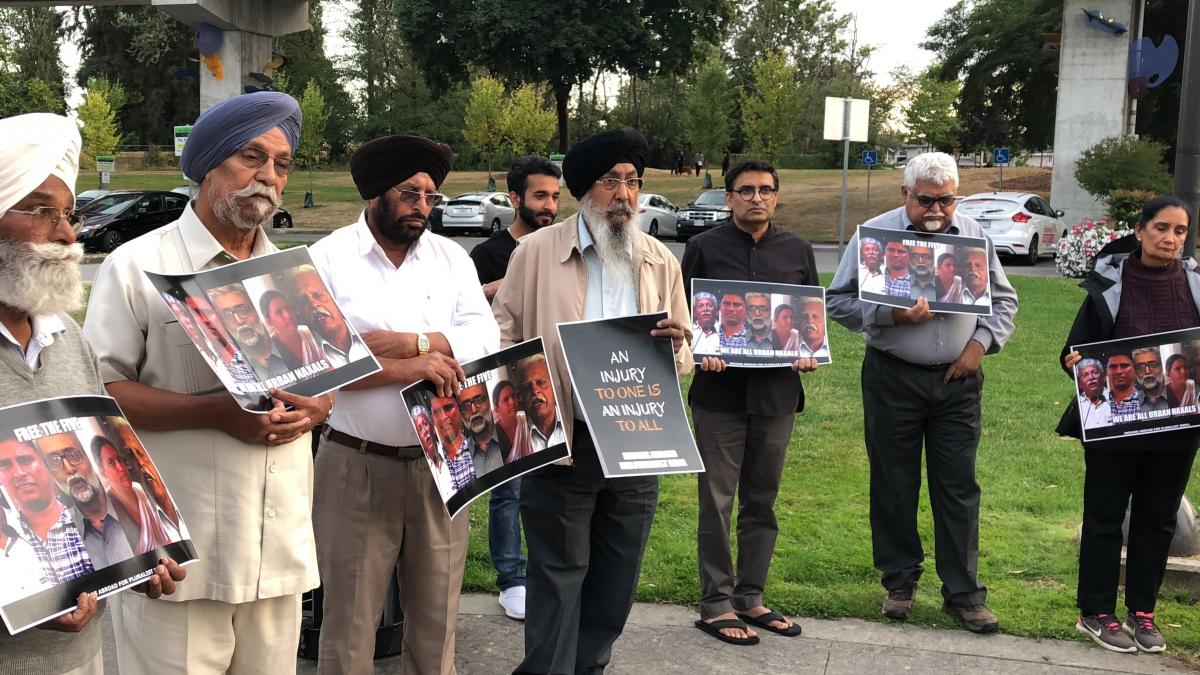 The Friday rally organized at Holland Park in Surrey near here was attended by the representatives of various progressive groups.

IAPI believes that they have been framed to suppress the voice of dissent as they have always stood for the oppressed and marginalized. 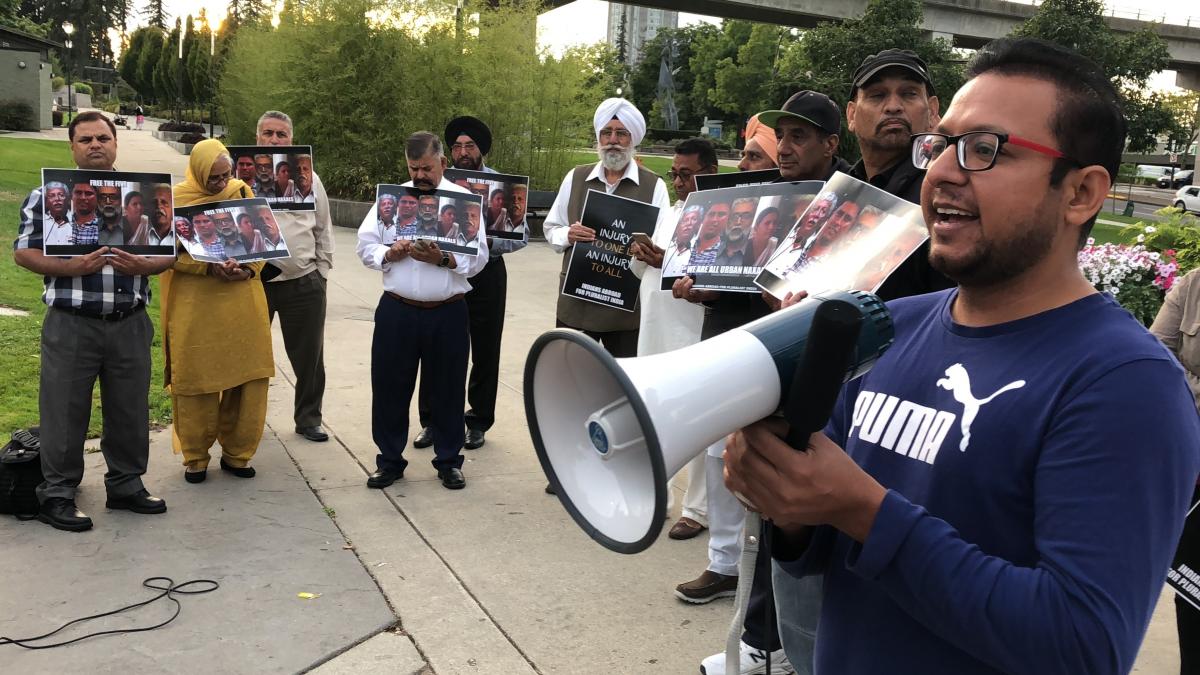 The participants raised slogans against draconian laws and state repression in the world’s so called largest democracy and held out placards carrying the pictures of those arrested to show their solidarity with them. Among those in attendance were seniors, women and youngsters. Progressive poets and activists like Amrit Diwana and Sarabjit Baaz recited rebellious poems om the occasion. Renowned story writer Harpreet Sekha was also in attendance to show his support. Those who spoke at the event included IAPI cofounders Parshottam Dosanjh, Rakesh Kumar and Gurpreet Singh. A veteran community activist Chin Banerjee spoke at length to explain what is going on in India under right wing Modi government. None of the elected officials who were invited by the organizers showed up even as Surrey has a significant number of Indo Canadian MPs and MLAs.